Proud to be Celebrating
40 Years of Service to our Communities 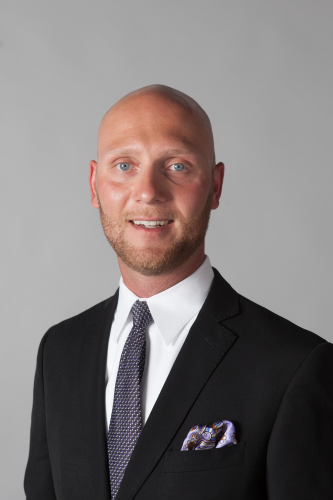 It is with great pleasure to announce that we, Alex and Kayla Van Geest, have purchased B. Wilson’s Funeral Chapels. It is our goal to bring professional, meaningful services to Lacombe and the surrounding communities with honesty, integrity and hard work.

Alex and Kayla have been married since 2016 and have been blessed with their first child, Aiden John in January 2018.

Alex and Kayla both have deep roots in the farming communities with Kayla still farming alongside her family in the Lacombe area and Alex growing up on a cattle farm in Taber, Alberta.  Alex and Kayla attend Woody Nook Christian Reformed Church where Alex volunteers in many ways one being a Youth Elder.  Both Alex and Kayla were born in Canada and are from recent Dutch immigrant families. This has instilled a great value on building relationships within community and therefore our neighbors are now our family, and as such we want to treat all who come through our doors as family.

Our two main goals are to provide a level of service that we are proud to put our names behind. This means having empathy toward families, understanding their situations and working to provide exactly what they are in need of.  Second, to invest back into our community.  We want to create relationships through being involved and supporting local.  These relationships in the community are the best way to understand the needs bereaved families have within Central Alberta.

With the upmost appreciation we want to thank those families who B. Wilson’s Funeral Chapel has already served and to those we may serve in the future. We want to continue to serve the families of Central Alberta and earn their respect.

Family Focused, Remembering Those We Love 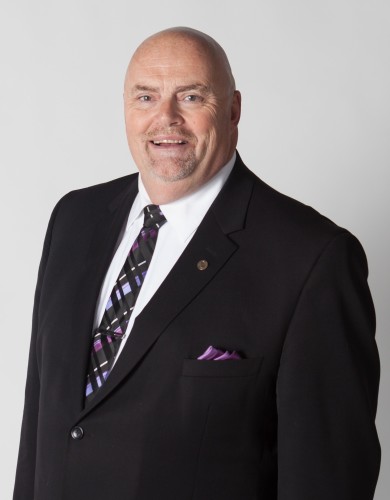 Wayne was born in Ottawa and raised in a military family. Upon his father’s retirement, the family settled in Airdrie, Alberta where Wayne completed his schooling. In 1990, Wayne began his apprenticeship with Prairie Winds Funeral Service in Trochu, Alberta. After graduating from the Alberta School of Mortuary Science in September of 1993, he accepted a position with Wilson’s Funeral Chapel working in the Lacombe Chapel until January of 1995 when he relocated to Rimbey to manage Wilson’s new funeral home in Rimbey.
Wayne is an active member of the community and was elected to Rimbey Town Council in 2004 and again in 2007. He has served on the board of the Rimbey United Church and has been involved in many community fund-raising projects. Wayne was the finance chairman for the Rimbey arena when it was being constructed.
Wayne served as an auxiliary constable with the RCMP for  26  years before retiring in 2013. He is the past  Chairman of the Rimbey Elementary School Council, as well as the past Chairman of the Blindman Youth Action Society and Rimbey Neighbourhood Place. Wayne presently sits as Chairman of the board of East Central Parkland Community Futures..
Wayne is married to Betty; they have a eighteen year old son Grady. They enjoy camping, boating, golfing and traveling. 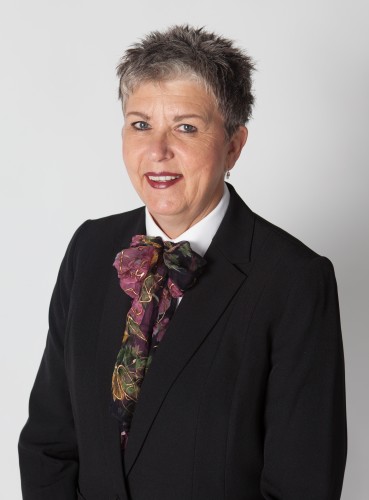 Maryann was raised in Calgary, Alberta where she received all her schooling within the Calgary Catholic School District.  After completion of Senior High School, she started her career in Personnel & Management.  She received her Personnel Management Certification from the University of Calgary.

She entered her second career at 30 years old with McInnis & Holloway Funeral Homes in 1987, a career she had been passionate about since Junior High School.  She graduated from the Alberta School of Mortuary Science as a Licensed Funeral Director and Embalmer in 1990, and moved to Central Alberta with her career in 1992 where she has remained since.

While working 31 years within the Funeral Industry in Red Deer and area, both full time and contract, she has taken several courses with Red Deer College in the Leadership & Management Program as well receiving the Highest Award of Achievement with Dale Carnegie and a Long Service Award with the Alberta Funeral Service Association.

Maryann started with Wilson’s Funeral Chapel and Crematorium in August of 2018 and has fallen in love with the community, its Sense of Pride, Value of History and Compassion it has for each other.  She is very excited to be part of the Wilson’s Team, working with colleagues and sharing her 31 years of experience.

In her spare time Maryann is busy on her acreage surrounded by her gardens and animals, and helping her husband, Dwayne, with their home-based Construction company. 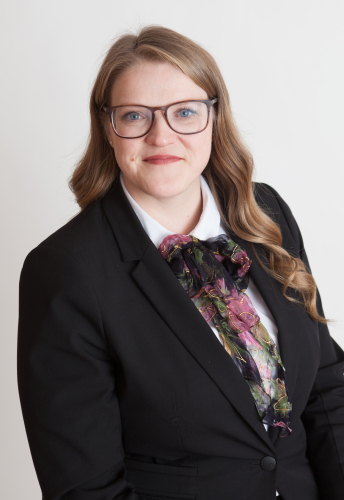 Tania was born and raised in St. Albert, Alberta. After her High School graduation, she spent 3 years travelling, living in The Netherlands for over a year and Australia for half a year. After the time spent in her travels, she settled in Edmonton to begin nursing studies. After a personal loss, Tania became passionate about Funeral Service and felt she had the gifts to be able to serve families and a community.

She relocated to the Lacombe area to join the Wilson's Funeral Chapel team in February 2019, and since then has completed her diploma in Funeral Services at Mount Royal University, receiving her Funeral Directors and Embalmers license in June 2019. She has embraced small town living and is looking forward to getting involved in the surrounding communities. 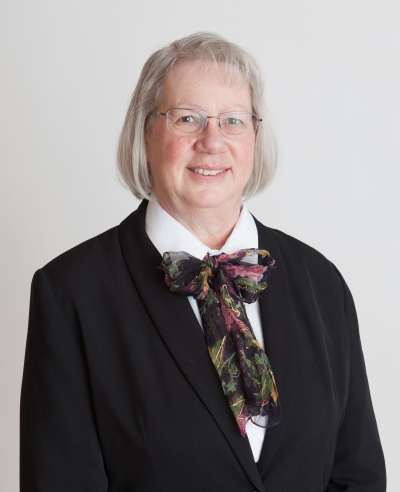 Lynn was born and raised in Stettler, Ab and started with Funeral Service in 1983 in East Central Alberta working as a Bookkeeper, Funeral Attendant and helping with the Ambulance side of the Funeral Business.  She started her apprenticeship in 1991 and graduated from the Alberta School of Mortuary Science in 1993.  Lynn and her husband Allan, have two children and live in the Nevis / Erskine area. 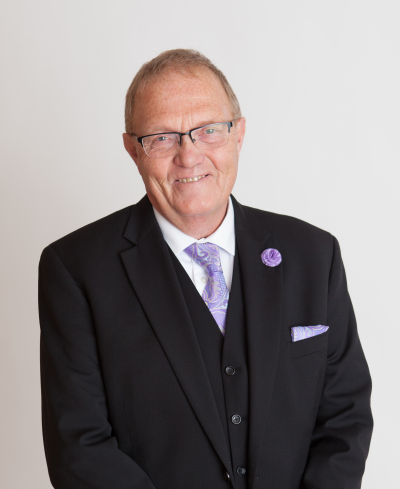 Ralph was born and raised in Ontario. In 1987 he graduated with his bachelors degree in business administration and moved to Alberta that same year. Ralph managed the Adventist Book Center for a number of years.
Ralph started at Wilson’s Funeral Chapel in 1999 and worked as a funeral attendant and a prearrangement counselor until 2002. In 2008 Wilson’s Funeral Chapel welcomed Ralph back as our prearrangement counselor as well as to over see our aftercare program, which is offered to each family we have the honor of serving.
Ralph was married to Angela on May 23, 1999. They have a little boy, Cayden. He enjoys camping, quadding, auto body and spending time with his family.
Ralph is grateful to have the opportunity to assist families with both pre and post funeral care.

Sheldon grew up in Lacombe, AB and graduated from the Lacombe Composite High School in 1989.  Apprenticing as a Funeral Director/Embalmer from 1992-1994, Sheldon graduated from the Alberta School of Mortuary Science in 1994 and was received the highest academic standing in the Province of Alberta.  Following his 20 years in funeral service in Calgary, Sheldon relocated back to Lacombe and joined the Wilson's family on a casual basis in December of 2012.  Apart from his full time position with the Railway, his passion for serving and caring for families in their time of sorrow will always remain a strong desire that he holds close to his heart.  Sheldon resides at Gull Lake and has a daughter, Kaylee.  Being an avid outdoorsman, Sheldon enjoys campfires, fishing, motorcycles, and sports such as hockey and football.