The Afghanistan Memorial in Lacombe 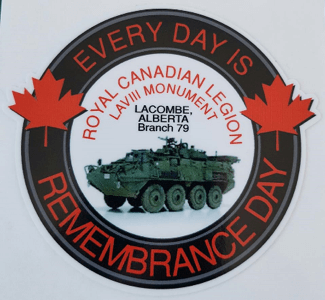 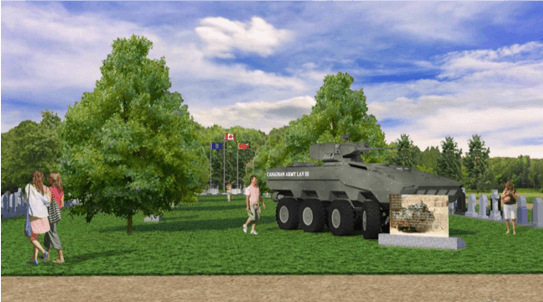 Part One:  Development, History and Vital Statistics of the LAV 3

The LAV III Kodiak armored personnel carrier is a license produced version of Swiss MOWAG Piranha IIIH. Vehicle is produced by General Motors Land Systems. It entered service with the Canadian Army in 1999. At some point Canadian Army operated 651 of these armored vehicles in various versions. The LAV III was the primary Canadian mechanized infantry vehicle, which replaced the M113 and other vehicles. It formed the backbone of the Canadian armored vehicle fleet. Since 2011 Canadian Army signed contracts to upgrade 616 of its LAV III vehicles to a LAV 6.0 standard. Deliveries reportedly commenced in 2015 and are planned to be completed in 2017. Export operators of the LAV III are USA and New Zealand. The US Army uses a modified variant, called Stryker, which is fitted with remote weapon station in place of the turret.

The Kodiak has improved armor protection, comparing with previous Swiss MOWAG Piranhas. Basic armor provides all-round protection against 7.62 mm rounds. A ceramic add-on armor can be installed for a higher level of protection. It protects against 14.5 mm machine guns fire. Some sources claim, that front armor of the Kodiak with add-on armor plates can withstand hits from 30 mm cannons. It makes the LAV III one of the most protected armored personnel carrier in the world. This armored vehicle can be also fitted with a cage armor, which provides protection against anti-tank rockets. Undercarriage was strengthened for improved mine-blast survivability. Vehicle is fitted with an automatic fire suppression system and NBC protection system.

In 2009 to address the threat of improvised explosive devices in Afghanistan the Canadian LAV IIIs were fitted with new belly and side armor, as well as energy absorbing seats. Though this increased the weight to 23.6 t.

The Kodiak has a crew of three, and can carry 6-7 troops. Soldiers enter and leave the vehicle through the rear ramp or roof hatches.

Vehicle is powered by a Caterpillar 3126 diesel engine, developing 350 horsepower. It is fitted with a central tyre inflation system, which allows to adjust to different terrain, thus extending cross-country mobility. The LAV III Kodiak armored personnel carrier is not amphibious.

Although its armour can withstand a hit by most RPGs, soldiers are often required to be exposed through its hatches to perform their jobs.

Electronics: Driver and commander have display terminals for the tactical navigation system that has a digital magnetic compass and laser range finder.

Although commonly called a rocket-propelled grenade, RPG stands for Ruchnoi Protivotankovye Granatamyot (Russian for handheld anti-tank grenade-launcher) and has been a military staple since most common version is the Russian-made RPG-7 which is used by the armies of more than 40 countries and is also used, reportedly, by a range of terrorist organizations.

The launcher with optical sights weighs 6.9 kilograms and is light enough to be carried and fired by a single operator.

The effective use of rocket-propelled grenades requires getting as close as possible to the target and ensuring the shot is accurate, then leaving the area quickly as the tell-tale trail of smoke emanating from the RPG marks the firing position.

The grenade can travel up to 1,000 metres. A skilled shooter can hit a moving target at up to 300 metres, and a stationary target at 500 metres, but it's mostly used with 80 metres.

Detonation: Depending on the type of warhead, the missile explodes on impact, or at a set distance.

Part Two:  Use of the LAV 3 by Canada in Afghanistan 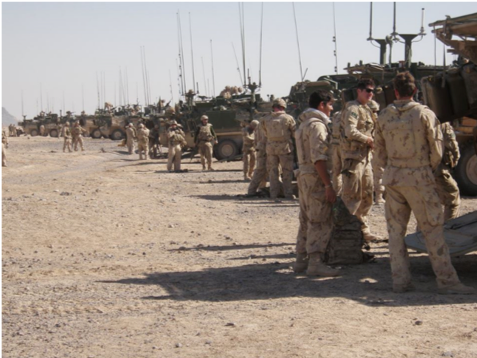 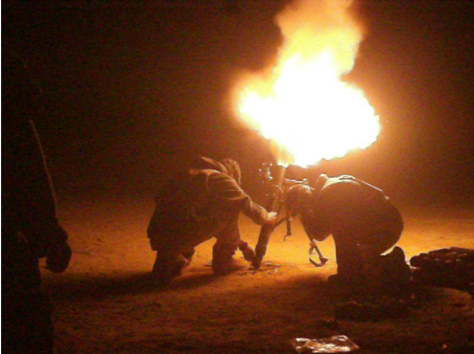 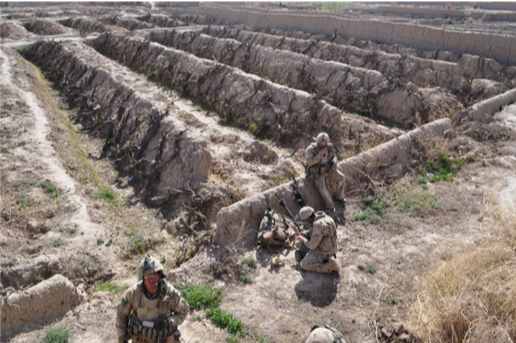 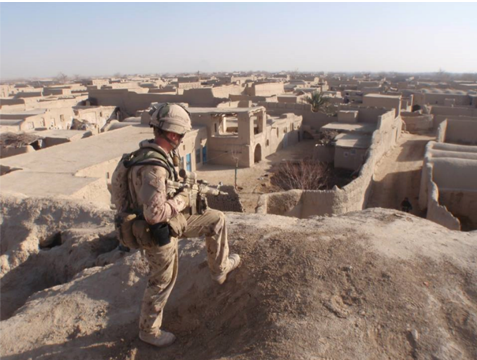 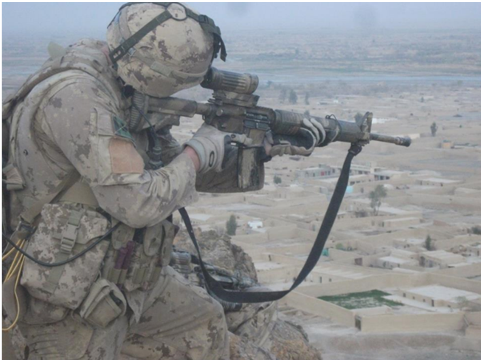 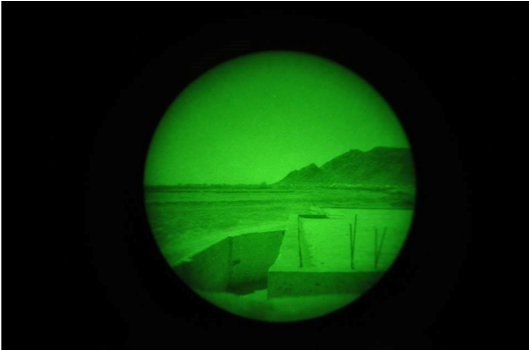 purpose of memorial, opening and dedication, pictures and text. 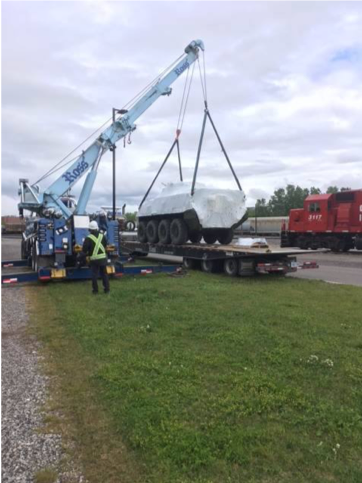 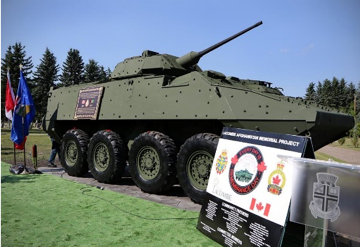 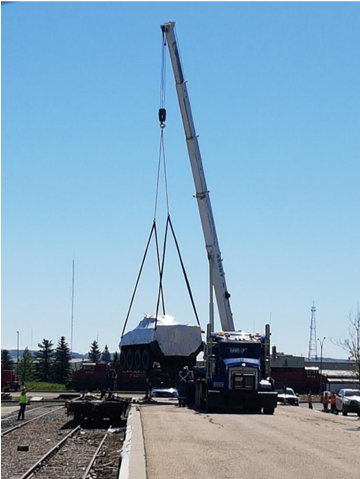 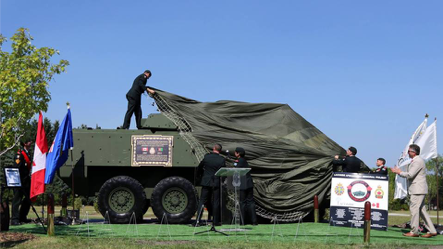 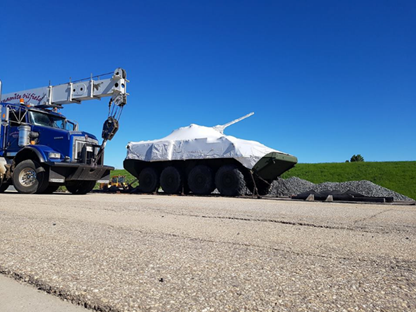 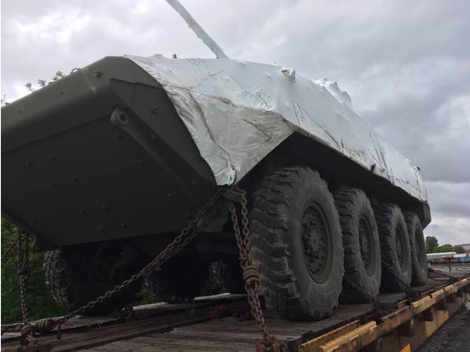 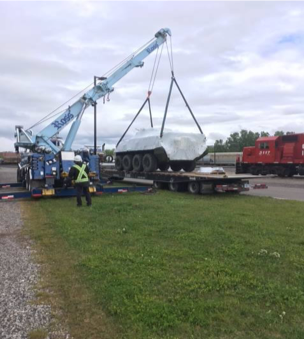 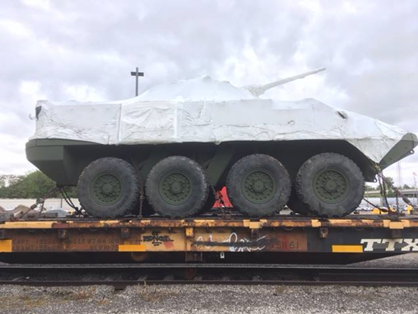 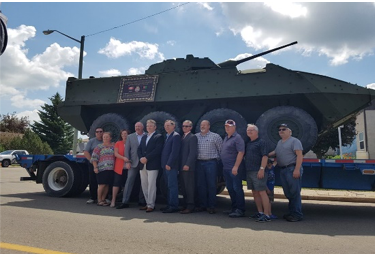 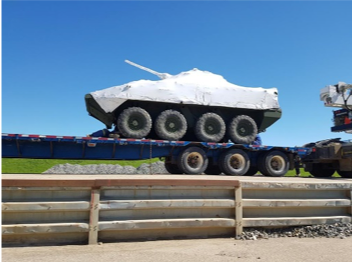 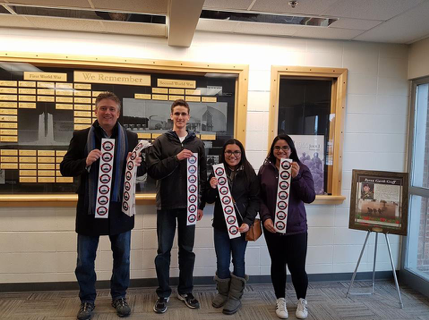 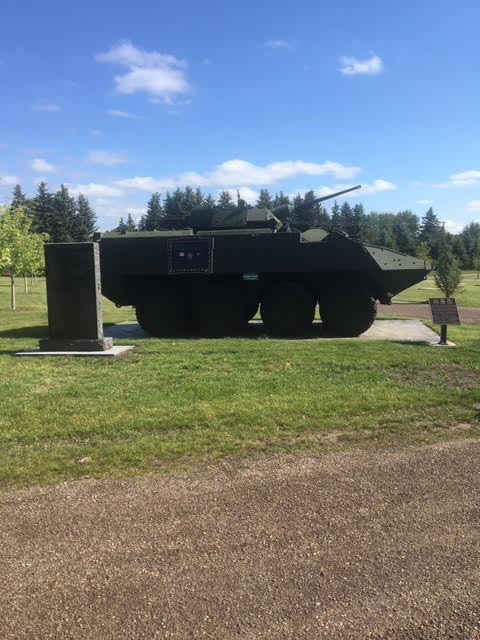 Part Four: Link to veteran affairs commemorating the 158 soldiers who died in action.

The military says 158 Canadian Forces personnel died as part of its operations in Afghanistan. Most occurred on combat operations in the country, but the official toll includes those who died elsewhere or from non-combat causes while serving on the mission. In addition, two civilian contractors, a diplomat and a journalist were killed.

Jan. 17: Civilian contractors Martin Glazer of Gatineau, Que. and Peter McSheffrey of Ottawa are killed in an attack on a Kabul restaurant.